Chapter 16: Do the Hard Things First 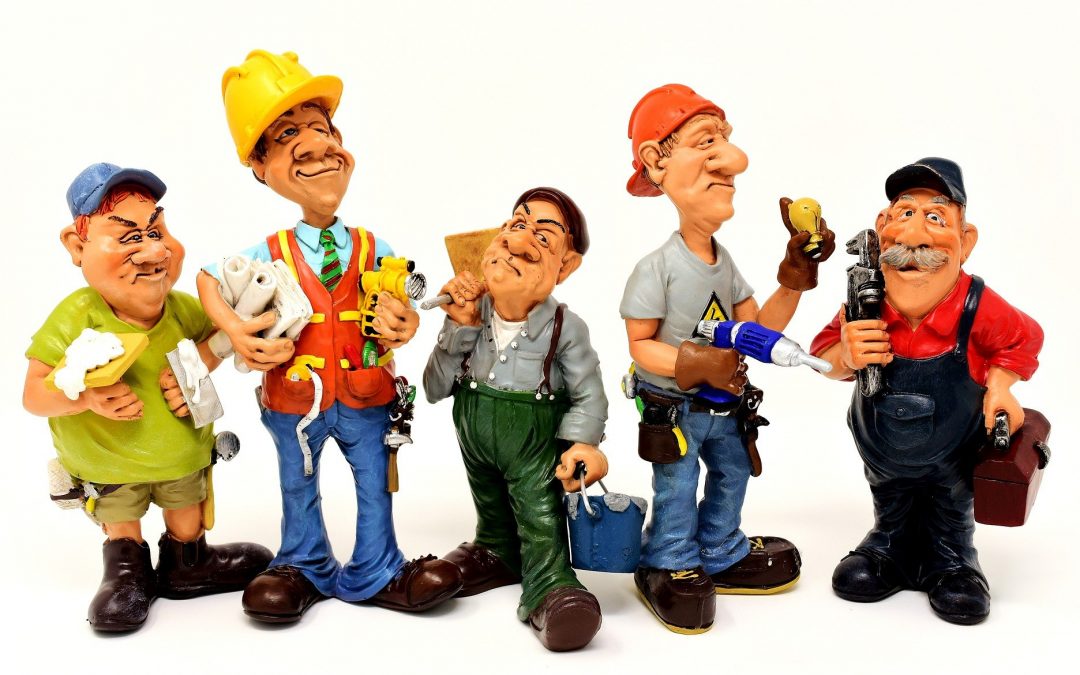 Then he said to them all: “Whoever wants to be my disciple must deny themselves and take up their cross daily and follow me.  Luke 9:23

The word of the Lord came to Jonah son of Amittai: “Go to the great city of Ninevah and preach against it, because its wickedness has come before me.” But Jonah ran away from the Lord and headed for Tarshish.  Jonah 1:1-3

“Avoiding problems you need to face is avoiding the life you need to live.”  Paulo Coelho

“Life is a series of problems. Do we want to moan about them or solve them?”  M. Scott Peck

I’m not going all Freudian on you here, but old Siggy was right when he observed that people’s natural bent is to seek pleasure and avoid pain.

Given that life is a never-ending series of problems that are painful, we have a natural bent as human beings to run from problems and the pain that goes along with them.

Tibetan Buddhist Tarthang Tulku wisely observed, “When a child encounters something he or she does not want, that child has all kinds of maneuvers to avoid it, such as crying, hiding, or fighting. . . Unless we are taught to face our problems directly and work through them, the pattern of avoidance will be repeated; it can be a natural, accepted way to act.”

For far too many of us, running from our problems is a natural, accepted way to act. That’s not good, and there are two primary reasons why.

So, it’s a doubly bad thing when you run from your problems—you suffer at a much higher level later on and you delay growing into a full-fledged adult. These two reasons alone ought to motivate us to face our problems each and every day.

Munchkins, I’m preaching to myself here. I can’t tell you how many times Pop has run from his problems only to bring more suffering into his life and get in the way of becoming a more mature adult. Let me give you an example…

One time Pop heard some critters banging around up in the attic. What did he do about it? Nothing. This went on for over a month before I noticed a dark, smelly stain in the ceiling. Finally, I decided to face my problem as a homeowner and called the pest control people. They came out and laid some traps. Three days later, they came back and removed three of the biggest honking racoons from my attic that I had ever seen in my life.

What’s my point? Well, my point is that had I called the pest control people the first day I heard those terrorists ransacking my attic, I would have only been out $300 and a couple hours of my time. Because I waited for over a month, I was out a lot more money and a lot more time to deal with the damage those jerks caused in my attic. (By the way, the smelly brown stain was from them peeing and pooping in the same place over and over).

There’s a biblical example of what I’m talking about here that involves the infamous problem-avoider, Jonah.

God told Jonah to go preach to the wicked city of Ninevah.

Jonah didn’t want to do that, so he boarded a boat and traveled in the direction of Tarshish.

If you’ve ever looked at a map for that time period, Tarshish is the opposite direction of Ninevah.

What did Jonah get for all his problem-avoiding ways? He got tossed overboard by the men who were taking him in their boat to Tarshish, and he ended up spending three days in the belly of a large fish (not necessarily a whale). Plus, he ended up going to Ninevah anyways.

Nonnie and I were determined as parents to raise our kids in such a way that they were not allowed to run from their problems. That’s why we called one summer the “Summer of Hard Things First.”

Our kids didn’t like that summer, but it was one of the best they ever had from a personal growth standpoint. I believe that particular summer laid the foundation for them to go out and be as successful as they are. I think they would agree.

Everywhere you turn, you’re going to have problems. That’s called life. What separates the men from the boys and the women from the girls is whether or not we are willing to square up with our problems and do whatever it takes to deal with them.

Do the hard things first.

Fight that part of you that would let the pleasure principle control you and ruin your life. Do it so your suffering in life will be the healthy kind and that you’ll grow into an adult.

You don’t want to end up in the belly of a large fish for three days, do you?