Chapter 19: Stand Up to Evil 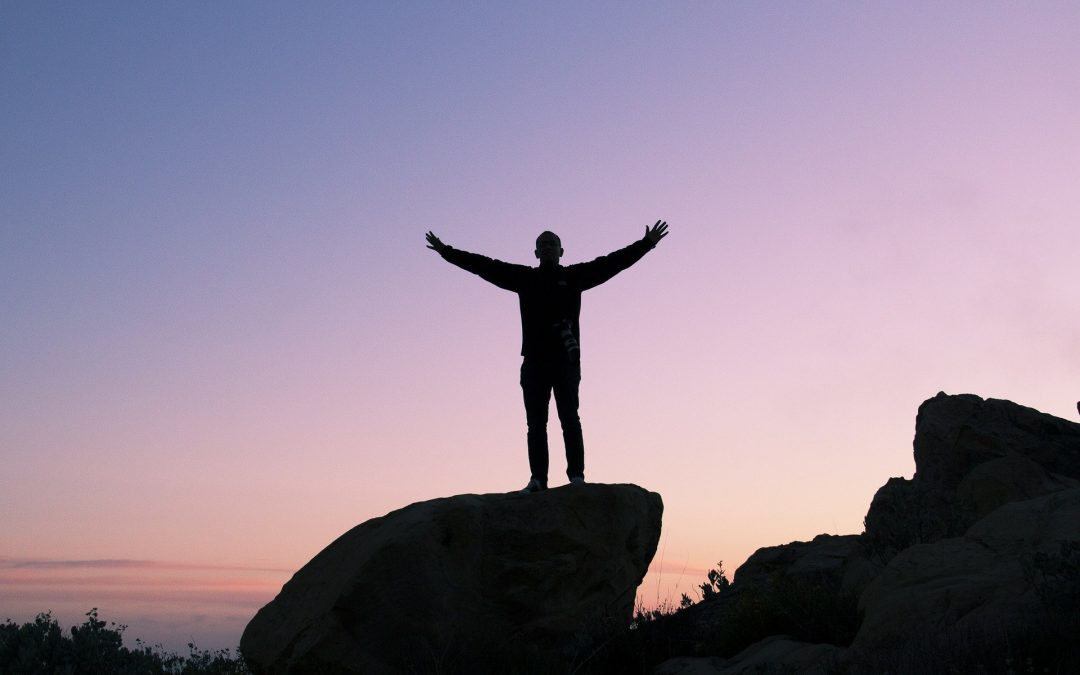 When it was almost time for the Jewish Passover, Jesus went up to Jerusalem. In the temple courts, he found people selling cattle, sheep, and doves, and others sitting at tables exchanging money. So he made a whip out of chords, and drove all from the temple courts, both sheep and cattle; he scattered the coins of the money changers and overturned their tables.
–John 2:13-15

There are six things the Lord hates, seven that are detestable to him: haughty eyes, a lying tongue, hands that shed innocent blood, a heart that devises wicked schemes, feet that are quick to rush into evil, a false witness who pours out lies, and person who stirs up conflict in the community.
–Proverbs 6:16-19

He who passively accepts evil is as much involved in it as he who helps to perpetrate it. He who accepts evil without protesting against it is really cooperating with it.
–Martin Luther King, Jr.

This is a hard chapter to write. No parent or grandparent I know wants to talk to young’uns about there being evil in the world, much less challenge them to be ready, willing, and able to stand up to it.

Nevertheless, we live in a world where “our struggle is not against flesh and blood, but against the rulers, against the authorities, against the powers of this dark world and against the spiritual forces of evil in the heavenly realms” (Ephesians 6:12).

So, we gotta talk about it.

An evil person is someone who militantly refuses to acknowledge their “dark side” and commits one evil deed after another with no genuine remorse about it. On a historical scale, think Adolf Hitler.

For example, all people lie (evil/sinful deed) but not all people are pathological liars (evil person). It’s the pathological liars who are evil people because all that comes out of their mouths is one lie after another, and they couldn’t care less. It’s why you can know that Satan is evil—he’s the “father of lies” (John 8:44), lying is his native tongue, and he is utterly remorseless about being a liar.

Someone being ten-minutes late meeting you for lunch is not an evil deed, it’s just inconsiderate (unless they have a good reason). If you want to know what makes something an evil deed, go to the Ten Commandments (Exodus 20:2-17), the seven things God hates (Proverbs 6:16-19), and the description of a “lover of self” in 2 Timothy 3:1-5.

Those three passages give us a pretty good sense of what God considers to be an evil/sinful deed. When you run into something that doesn’t make one of those lists, you might want to ask yourself if someone did something evil or was just being rude or inconsiderate.

Bad company corrupts good morals, and evil people are the worst kind of company you can keep. Don’t be foolish by hanging around those who chronically do evil things, have no remorse about it, and never repent.

We all have a dark side, and it is an out-of-control sin machine. If you find yourself semi-constantly running from admitting that you are as fallen as the rest of us, call Pop immediately and let him talk you into owning your defects and repenting of them.

Pop has spent years projecting his sinful anger issues onto others rather than facing the fact that he’s the one with the anger problem. Ask God to help you be more honest about how dark some of your feelings and actions are at times, and let Him help you take the plank out of your own eye before you look at the speck in someone else’s.

Evil people are the kind of folks the Bible warns about, saying “Woe to those who call evil good and good evil, who put darkness for light and light for darkness, who put bitter for sweet and sweet for bitter” (Isaiah 5:20). If you spend too much time around evil people, you can get pretty confused about what’s up and what’s down morally. Don’t! Have nothing to do with them.

It’s pearls before swine. If someone is an evil person, they’re never going to admit it and will resent the fact that you think they are. Evil people are really good at “gaslighting” others, which means they are gifted at getting you to think you’re an evil person so they can run from the fact that it’s actually them.

Munchkins, I wish the world wasn’t so full of evil deeds and evildoers, but it is.

Make sure you keep working on overcoming your own fallen bent toward doing sinful deeds and make sure you stand up against evil deeds and evildoers – at the right time – and in the right way.