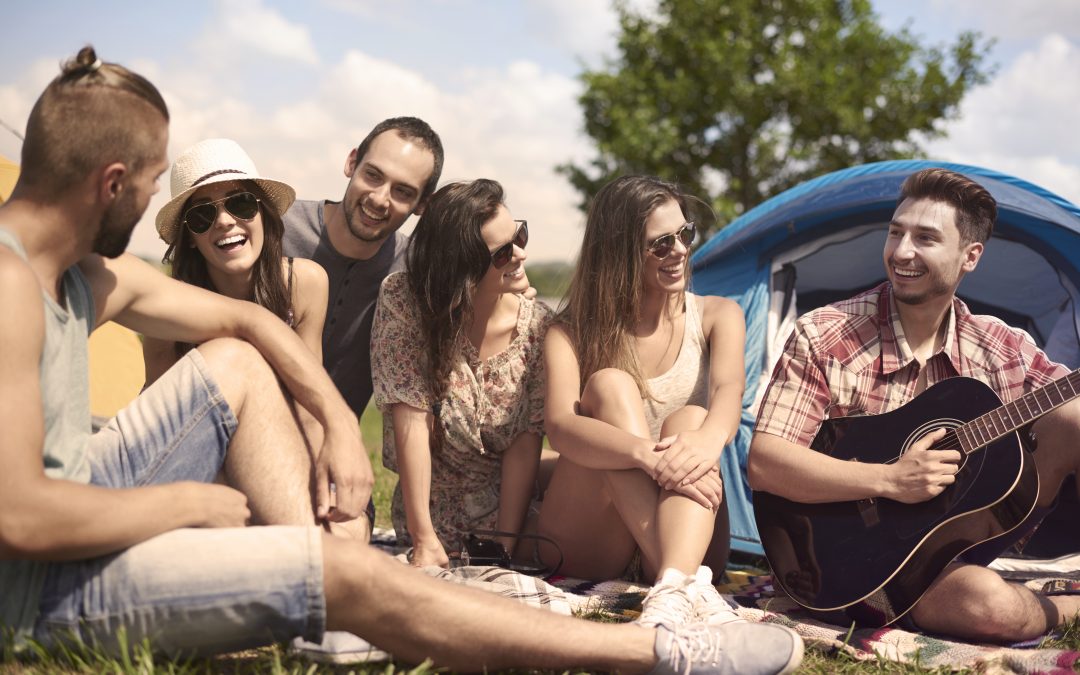 Do not be misled: “Bad company corrupts good morals.”–1 Corinthians 15:33

But mark this: There will be terrible times in the last days. People will be lovers of themselves, lovers of money, boastful, proud, abusive, disobedient to their parents, ungrateful, unholy, without love, unforgiving, slanderous, without self-control, brutal, not lovers of the good, treacherous, rash, conceited, lovers of pleasure rather than lovers of God—having a form of godliness but denying its power. Have nothing to do with such people. –2 Timothy 3:1-5

Keeping bad company is like being in a germ-infested area. You never know what you’ll catch. –Frank Sonnenberg

Bad company is like a nail driven into a post, which, after the first and second blow, may be drawn out with little difficulty; but being once driven up to the head, the pincers cannot take hold to draw it out, but which can only be done by the destruction of the wood. –Saint Augustine

Throughout your life, you’ll have moments when you’ll be tempted to hang around bad people. For reasons I can’t fully explain, bad people are exciting to be around, and we are often drawn to them like a moth to a flame. But, give these people enough time, and they will damage your soul and leave you in psychological tatters.

There are two groups of bad people I want to warn you about, narcissists and sociopaths. I know these terms don’t mean much to you now, but they will later on after you’ve run into enough of these people.

Narcissists are people who have a grandiose sense of self-importance, are preoccupied with fantasies of unlimited success and power, believe that they are special and can only be understood by other special people, require excessive admiration, have a strong sense of entitlement, take advantage of others to achieve their own ends, lack empathy for the pain others are in, often envy others and think others are envious of them, and show arrogant and haughty behaviors and attitudes–you know, the kind of guy or gal you’re going to have a crush on in high school and college and want to spend the rest of your life with.

Sociopaths are people who refuse to conform to social norms, repeatedly lie, fail to plan ahead, act impulsively, are often irritable and aggressive, tend to disregard their own safety and the safety of others, act irresponsibly, and lack remorse when they hurt others—you know, the kind of guy or gal you’re going to think about dating in high school and college but (hopefully) decided to avoid at all costs.

While narcissists and sociopaths comprise a very small percentage of the general population, they cause 99.8 percent of the world’s problems. When you’re around them, make sure it’s for limited periods of time and that you keep your moral and emotional boundaries firmly in place.

Now, if you’re worried that you might be a narcissist or a sociopath, you’re not. We’ve all got these tendencies in us, but you were raised by healthy enough parents who would never allow you to go too far down these paths without bringing it to your attention and properly disciplining you for it.

Call them right now and thank them for that. Also, your grandparents were too healthy to allow you to be this way, so call and thank them, too (especially me).

What I’m trying to tell you here is don’t hang around people who are pathologically self-absorbed (narcissistic) and anti-authority (sociopathic). Don’t give yourself over to anyone like that who would callously leave your soul in ruins.

The next time you’re thinking about letting someone into your life as a friend, dating partner, spouse, or boss, call me (if I’m still alive) and I’ll help you assess whether or not he or she crosses the line when it comes to these two toxic, characterologically disturbed danger zones. If they check too many of the boxes, I will tell you to run the opposite direction and never look back. If you don’t follow my advice, I’ll take you out of my will and you won’t receive the $47.50 that’s coming your way when I go to the Great Beyond.

Please, hang around people who are basically decent folks at their core. You know, the kind of people who have empathy for your emotional pain, don’t think too highly (or lowly) of themselves, follow the appropriate rules, give rather than take, think before they act, work hard, and take responsibility for their actions. These are the kind of people who are going to leave your soul better off, and you’ll thank your lucky stars that you spent most of your life hanging around them.
Bad company corrupts good morals. If you ride with outlaws, you die with outlaws. Do yourself a favor and spend the rest of your life hanging around good company.