CHAPTER 23: Be Angry, But Don’t Act the Fool 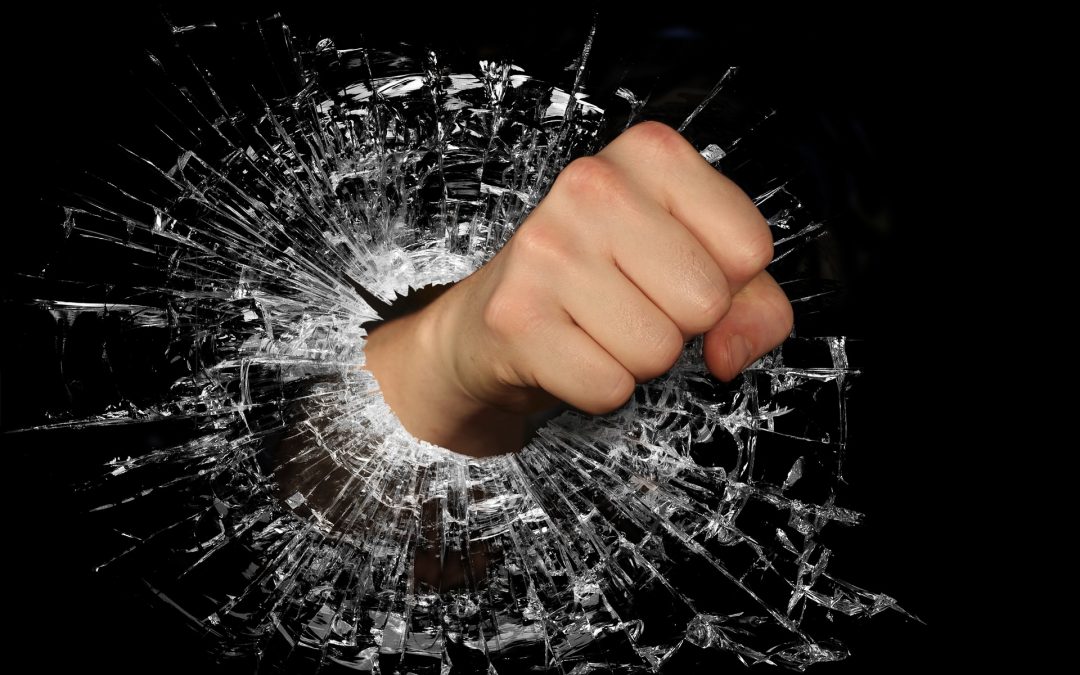 My dear brothers and sisters, take note of this: Everyone should be quick to listen, slow to speak and slow to become angry because human anger does not produce the righteousness that God desires.
–James 1:19-20

Anger is a valid emotion. It’s only bad when it takes control and makes you do things you don’t want to do.
–Ellen Hopkins

Pop’s probably the last one on the planet to give you advice about managing your anger. I’ve spent my life struggling with a bad temper and have acted the fool on more occasions than I care to remember.

My two older brothers and I were playing baseball in our backyard one Saturday. I was probably five years old at the time. One brother was pitching, the other was catching, and I was hitting.

My brothers had the nerve to call me out on three strikes.

Now, you might wonder why that bothered me. Let me explain.

At the time, I was under the impression that you got four strikes in baseball before you were out, so I thought they were ripping me off. Being a hot-head, I marched up to the glass door in the back of our home and proceeded to drive my fist through it, cutting my arm badly enough that my parents had to rush me to the hospital and have my arm stitched up.

I say all this to be honest about my own battle with anger and share with you what I’ve learned along the way about how to handle anger in a more regulated and mature manner.

So, let me begin…

First, you need to know that anger is a legitimate emotion. I was raised to think all anger is sinful and bad. That’s simply not true. There are times in life when you’re supposed to be angry and it would be unhealthy for you not to be.

Second, you need to know that, in general, two things trigger (not cause) anger. One thing that triggers anger is when an event blocks or frustrates a goal. If you’re trying to get across town and you run into a traffic jam, you’re going to get angry because your goal is being blocked.

The other thing that triggers our anger is when people mistreat us because we all have the unconscious goal of being treated properly while we’re here.

Third, anger is an incredibly difficult emotion to handle in a mature, regulated manner. When something blocks a goal or someone mistreats you, it’s real hard to react well. In those moments, we’re prone to either stuff our anger, spew our anger, or let it out passive-aggressively, all of which are childish ways to handle anger.

Finally, even if you have a bad temper, you can learn to handle your anger.

With that in mind, let me give you some tips about how to handle your anger in a more regulated and mature manner.

Aristotle was right when he said, “Anybody can become angry — that is easy, but to be angry with the right person and to the right degree and at the right time and for the right purpose, and in the right way — that is not within everybody’s power and is not easy.”

Ecclesiastes 7:9 says, “Do not be quickly provoked in your spirit, for anger resides in the lap of fools.”

Munchkins, keep working on being angry with the right person, to the right degree, at the right time, and for the right purpose so that you don’t act the fool in life.