Chapter 27: Don’t Play to the Crowd 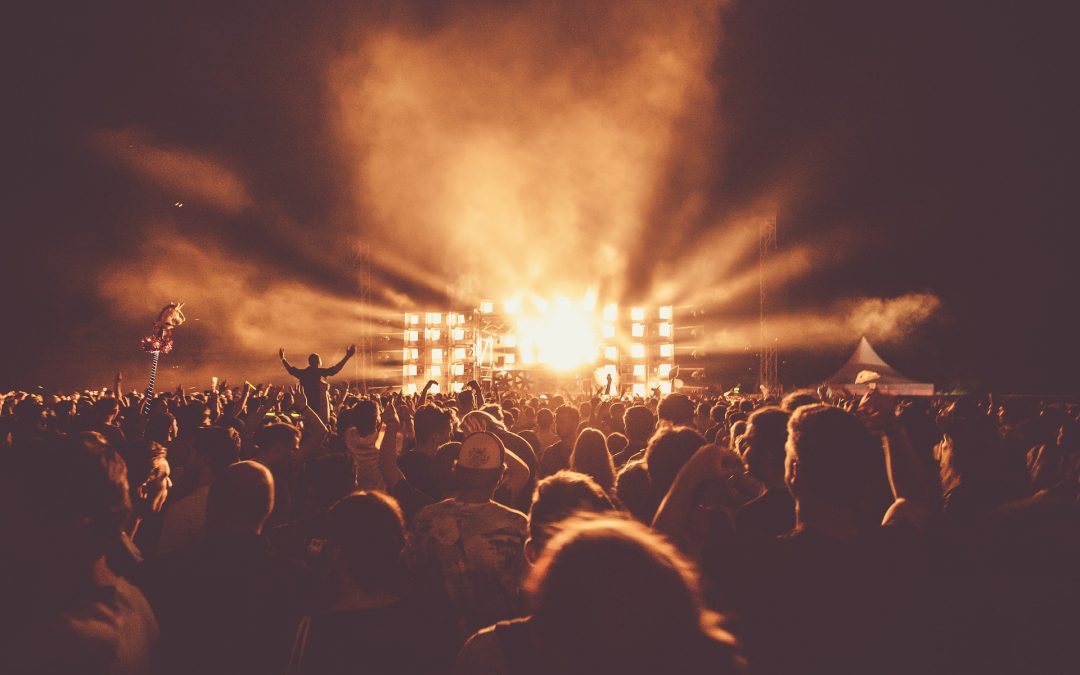 They came to him and said, “Teacher, we know that you are a man of integrity. You aren’t swayed by others, because you pay no attention to who they are; but you teach the way of God in accordance with the truth.”
― Mark 12:14

Am I now trying to win the approval of human beings, or of God? Or am I trying to please people?
― Galatians 1:10

I much prefer the sharpest criticism of a single intelligent man to the thoughtless approval of the masses.
― Johannes Kepler

What does it mean to get someone else’s approval?
Usually, it means lowering and debasing yourself.
― Marty Rubin

Throughout your life, you’re going to be tempted to “play to the crowd” in order to gain their approval. Please don’t. There are very few things that will damage your integrity as a human being more than seeking the approval of others.

There is a difference between wanting acceptance and wanting approval.

As we talked about in an earlier chapter, we all have a pre-wired psychological need to be accepted “warts and all” by others, something that we don’t need to apologize for as we go through life.

Approval is a whole different ball of wax. Wanting people to approve of who we are takes us down the garden path of not remaining true to who God meant us to be just so others will like us.

Mark Manson noted, “Seeking approval and people-pleasing forces you to alter your actions and speech to no longer reflect what you actually think or feel.”

I encourage you to keep wanting others to accept you, but don’t keep seeking their approval. That’s a dead-end street.

The need for approval gives people tremendous power over how we think, feel, and act.

Trish MacGregor wisely observed, “Don’t seek approval. This may be the toughest suggestion for you to follow — and the most important. Whether you’re a teenager seeking approval from your peers, a middle-aged parent seeking the approval of your kids, or a man or woman seeking the approval of a partner, it all amounts to the same thing. You’re giving your personal power away every time you seek validation from someone else for who you are.”

The need for approval can be an addiction.

Your “drug” is approval, and you need others to supply that drug to you every day, otherwise, you go through an emotionally painful withdrawal that makes you desperate for more approval.

Harriet B. Braiker said, “If you are an approval addict, your behavior is as easy to control as that of any other junkie. All a manipulator need do is a simple two-step process: Give you what you crave, and then threaten to take it away. Every drug dealer in the world plays this game.”

The need for approval submarines your uniqueness.

Everyone on the planet is unique. Even if you’re an identical twin, there is no one else exactly like you. When you seek the approval of others, you allow life to chip away at your uniqueness and can become indistinguishable from everyone else.

Suzy Kassem was right when she said, “Stay true to yourself. An original is worth more than a copy.”

You’re an original. Don’t need the approval of others such that you become a boring copy.

Another thing about approval to watch out for—it’s pretty flaky.

Oliver Cromwell said, “Do not trust the cheering, for those very persons would shout as much if you and I were going to be hanged.”

The crowd will cheer you as long as you think, feel, and act like they do, but it will turn on you pretty quickly if you don’t, even to the point of having you hanged.

You see people playing to the crowd across various aspects of life—racially, sexually, politically, religiously, and the like. It’s rare to see a man or a woman have enough personal integrity to say what they really think in these various areas, especially if it might cost them the approval of others.

What we desperately need going forward is men and women who, regardless of their stance on things, have the courage to tell us what they really think, even if they pay dearly for it. So many people say whatever they need to in a desperate attempt to hang on to approval as long as they can.

If we’re going to seek anyone’s approval, we need to seek the approval of God.

I’m not talking here about seeking the love of God. God is love, and we can’t do anything to raise or lower His love for us. That being said, God’s approval of our actions goes up and down based on whether or not they are righteous or unrighteous.

Craig D. Lounsbrough said, “I would rather have the approval of God over the accolades of men. For while men might ‘lift’ me up, God is the only One who can ‘take’ me up.”

Munchkins, don’t play to the crowd. Doing so means you’re debasing yourself and throwing your integrity out the window. Play to an audience of one – God.

Enjoy the unchanging love and worth you have in Him, and spend the rest of your life acting in a way that will please Him and gain His approval.