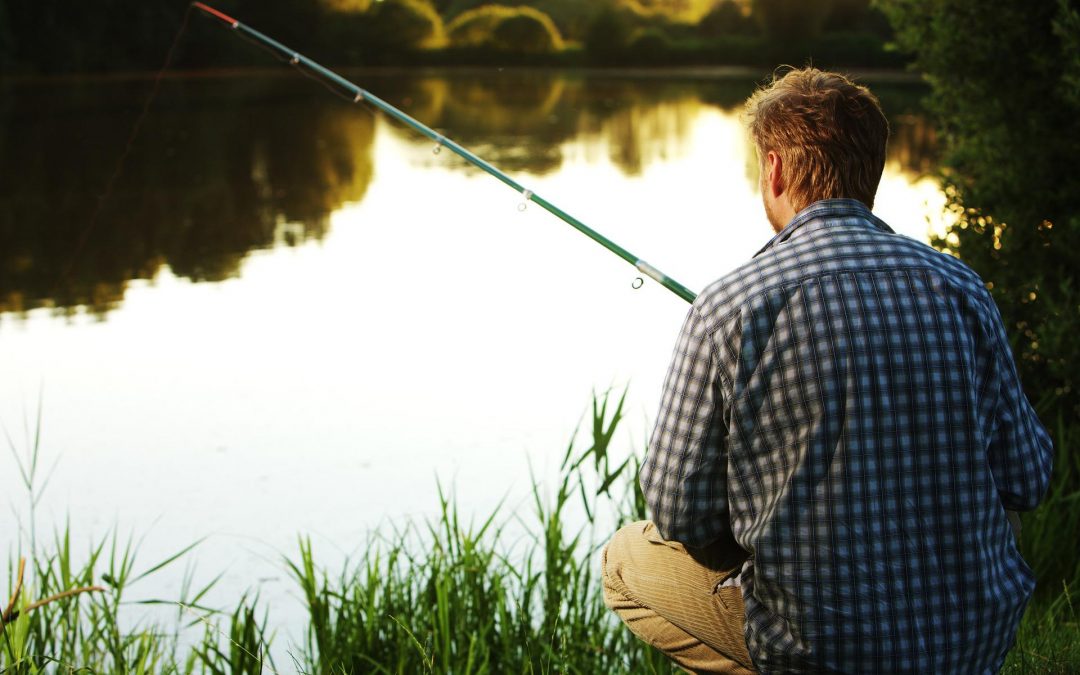 Better a patient person than a warrior, one with self-control than one who takes a city.
― Proverbs 16:32

A waiting person is a patient person. The word patience means the willingness
to stay where we are and live the situation out to the full in the belief
that something hidden there will manifest itself to us.
― Henri J.M. Nouwen

Inner peace is impossible without patience. Wisdom requires patience.
Spiritual growth implies the mastery of patience. Patience allows
the unfolding of destiny to proceed at its own unhurried pace. ― Brian Weiss

Dear Munchkins,
There’s a story I came across when I was a college student that I want to share with you about the importance of patience. Here goes.

A man found a cocoon of a butterfly. One day a small opening appeared in the cocoon. Fascinated, he sat and watched the butterfly for several hours as it struggled to force its body through the little hole. Then it seemed to stop making any progress. It appeared as if it had gotten as far as it could and could go no farther.

After waiting for some time, the man decided to help the butterfly. He took a pair of scissors and nipped the remaining bit of the cocoon. The butterfly then emerged easily. But alas, it did not unfurl its wings and fly gracefully away.

The butterfly had a swollen body and shriveled wings. The man continued to watch the butterfly hoping that the wings would enlarge and expand to be able to support the body, which would contract in time.

In fact, the butterfly spent the rest of its life crawling around with a swollen body and deformed wings. It was never able to fly.

What the man in his kindness and haste did not understand was that the restricting cocoon and the struggle required for the butterfly to get through the small opening of the cocoon are nature’s way of forcing fluid from the body of the butterfly into its wings, so that it would be ready for flight once it achieved its freedom from the cocoon.

Munchkins, whether we like it or not, every important area of life requires patience. If we do anything to artificially sped up the painful journey through the “small opening,” we will remain deformed and never take flight.

Let’s go through some examples.

Education requires patience. Learning is a lifelong process, analogous to putting a 100,000-piece puzzle together. We have to patiently put one piece of knowledge together with another until the bigger picture begins to emerge. Cut corners on your education, and you’re not going to know the things you need to know, you’re not going to stretch your mind the way you need to, and you will be ill equipped to go out on the planet and make a positive contribution.

Close relationships require patience. Falling in love is a spontaneous moment in time where you temporarily lose your mind and become completely unmoored from reality. You foolishly buy into the delusion that the person you’re in love with is perfect and that your time together is going to be nothing but sunshine, lollipops, and rainbows. Truth be told, we’re all deeply fallen human beings, and we have to patiently work our fannies off over time to have a snowball’s chance of a healthy bod with others.

Physical fitness requires patience. You didn’t get out of shape overnight, and you’re not going to get in shape overnight. The fitness club I work out at is packed in January each year, but it is semi-empty in February. So many people grow impatient with the painful process of shedding weight and getting fit that they throw in the towel. Mahatma Ghandi was right when he said, “To lose patience is to lose the battle.”

Psychological health requires patience. Our soul is deeply broken, and very few of us think, feel, and act right on a consistent basis. If you just focus on your “thinker,” you’re going to need to spend the rest of your life working on “renewing your mind” (Romans 12:2) by thinking on what is true, lovely, pure, and worthwhile (Philippians 4:8). We all suffer from a bad case of “stinking thinking,” and we have to be patient when it comes to atrophying the lies we believe and strengthening the truths we need to believe for an emotionally healthy life.

Patience requires patience. Craig D. Lounsbrough said, “Patience is where we realize that to rush something is to compromise it to its own destruction. Maturity is to realize that the most effective way to stop the destruction is by beginning to develop patience. And the first place that we need to do that is with ourselves.”

Mindfulness expert Jon Kabat-Zinn wisely observed, “Patience is a form of wisdom. It demonstrates that we understand and accept the fact that sometimes things must unfold in their own time.”

That’s what the man in the story above got wrong—he didn’t understand the caterpillar becoming a butterfly had to unfold in its own time and couldn’t be hurried without disastrous results.

Munchkins, try to be patient in life.

Or, as Pierre Teilhard de Chardin put it, “Above all, trust in the slow work of God.”