Chapter 40: Walk on the Sunny Side of the Street 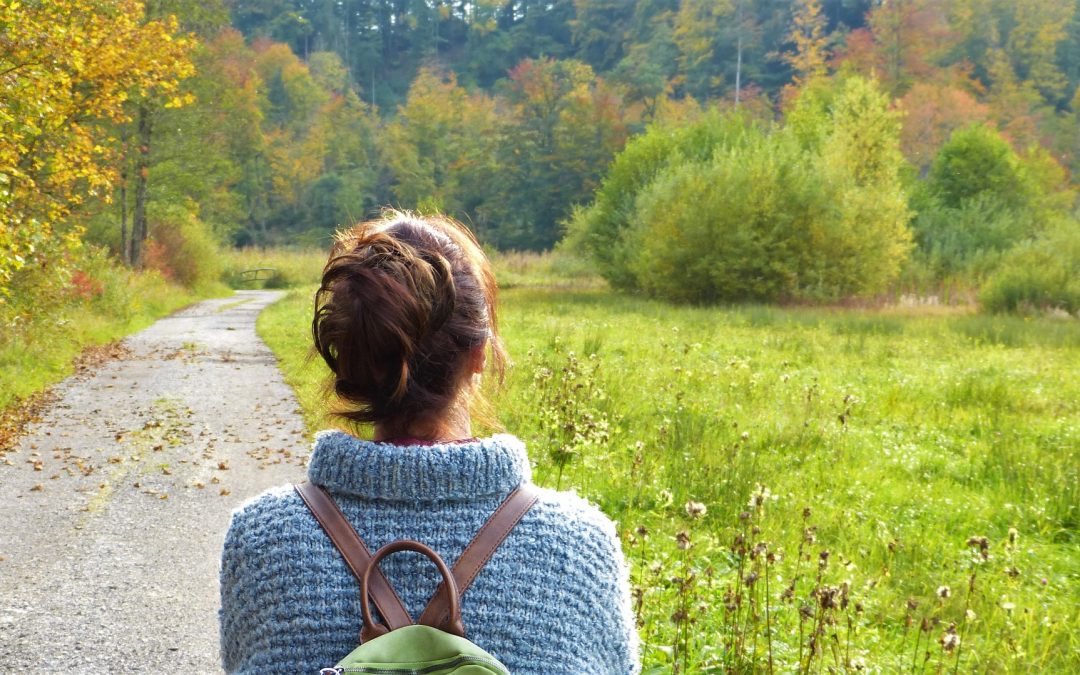 We are all in the gutter, but some of us are looking at the stars.
― Oscar Wilde

Even the darkest night will end and the sun will rise.
― Victor Hugo

Let me give you an example.

The pop psychology notion that your thoughts should always be positive and optimistic is, from my perspective, one of the worst ideas to ever come out of self-help land.

Because putting a positive, optimistic spin on everything takes you away from being grounded in reality and dealing with life honestly and realistically.

Let me give you a few examples of positive, optimistic thoughts that are howling at the moon crazy.

“I can do anything I set my mind to!” No, actually, you can’t. Nobody can. It’s a positive and optimistic idea, but a stupid one that sometimes leads people to try to accomplish things they simply don’t have the talent or ability to accomplish.

“I’m awesome!” No, you’re not. You’re just as big of a mess as the rest of us. You don’t want to delusionally stomp around the planet each day telling yourself how great you are at the expense of ignoring how great you aren’t.

“I’m special.” Sorry, no you’re not. You’re unique in that there is no one exactly like you on the planet, but unique and special are not the same thing.

Now, you may think Pop has really gone off his rocker given that he titled this chapter, ‘Walk on the Sunny Side of the Street’.

As I’ve admitted before, I am off my rocker.

Munchkins, let me give you an example from my own life.

I was diagnosed with prostate cancer a number of years ago.

I didn’t need to put a positive spin on it, “Boy, this is the best thing that has ever happened to me.”

I didn’t need to put an optimistic spin on it, “I’m most definitely going to overcome this.”

I didn’t need to put a negative spin on it, “This is the worst thing that could ever happen to me.”

And, I didn’t need to put a pessimistic spin on it either, “I am doomed.”

Then, I needed to spend as much time on the realistic positive and realistic optimistic side of the street as much as I could to navigate my way through it.

Here’s what that needed to sound like in my own head and heart:

“You’ve got cancer, and that’s a bad thing.  You have lots of loving people around you who will help you through it. You might get around this or you might not, right now we don’t know. Get the best medical help you can get, and do what they say is best.  In the next few weeks and months, hope for the best and prepare for the worst. Spend as much time thinking about how blessed your life has been and how every second has been a gift from God. Refrain from any bitterness or resentment that you ended up with cancer, and be grateful that you live during a time period where medical science has advanced to the point that they can help in significant ways. Thank everyone you know for their love and support during this difficult time, but don’t allow the focus to always shift back to what you’re going through. Be realistically optimistic that this is treatable and that you can end up in a good place, but don’t assume anything good, bad, or ugly. Let this remind you of just how precious life is and to not waste a moment in the future. Thank God that He cares about what you’re going through and is doing everything He can to help you through it.”

Munchkins, dedicate your mind to the truth each day whether the truth is positive or negative.

Dedicate your mind to the truth whether the truth leads to optimism or pessimism.

By the way, the song I based this chapter on, ‘On the Sunny Side of the Street,’ was composed by Jimmy McHugh with lyrics by Dorothy Fields.  It came out in 1930, when our country had entered the Great Depression, one of the worst times in American history.